6 Things Not to Say: A Simple Guide for White People Who Want to do Better 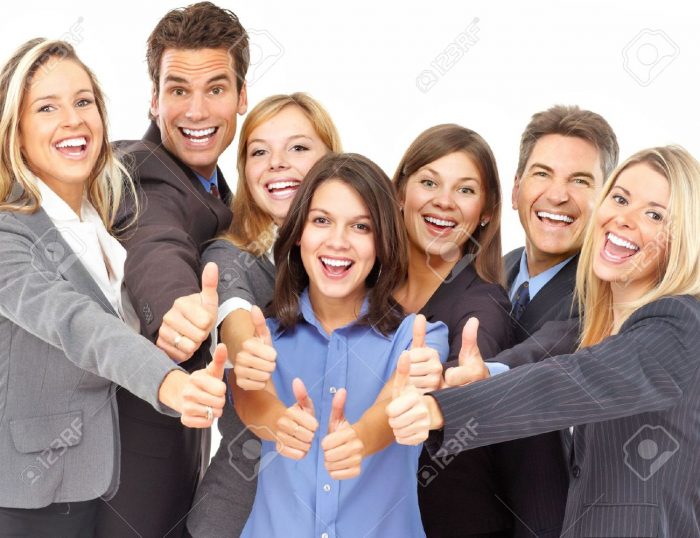 Many white people are watching the news and are horrified by the stories of police brutality. In many instances, this violence is against black people, but it’s also against Indigenous peoples, poor people, and other marginalized groups. While the horror we feel is an appropriate response to brutality, white people often don’t actually know how to respond to racism and police brutality.

Language shapes the world we live in. It has the power to unite people and the power to hurt people. With that in mind, as white people we need to stop making the following statements.

Race is real. It has massive implications for how people experience the world. When you pretend that you don’t notice the colour of someone’s skin you are denying their actual lived experience. Many of us try not to judge people on the basis of skin colour or ethnicity, but we all harbour assumptions about people who are different than ourselves. The way forward is to be aware of these assumptions.

White people sometimes say this because, ironically, they feel accused of being inherently bad people based on their skin colour. The statement serves only to appease the ego. Ultimately, to say, “I’m not racist” is the equivalent of saying, “I’m not taking responsibility for any of this.” To create change, we all have to take responsibility. Instead, start asking, “How does racism function?” and “What role am I playing?”

“The guy shouldn’t have pissed off the police officer.”

“They found drugs in his body. He was doped out and had to be restrained.”

This is called blaming the victim. No citizen should experience violence at the hands of law enforcement personnel. There are multiple reasons why people use narcotics, many linked to inequity and trauma. If someone is intoxicated and is a perceived threat to the public, there are ways to restrain them that do not include blocking a windpipe for eight minutes. Nobody deserves to die from suffocation. Regardless of drug use.

Many police officers are really wonderful humans. I have family members who are police officers and they are humorous, caring guys. But the “few bad apples” statement is dismissive. It is used to permit the continuation of fractured systems—criminal justice systems, incarceration systems, and police systems—that are currently killing black people, Indigenous peoples, and poor people. When we dive deeper into the history of policing, we begin to see that the institution was created to protect the interests of certain classes of people (and these classes are primarily white). It’s time to start questioning if policing—as we know it—is systemically flawed. In other words, could the barrel itself be broken? And remember: you can have loving relationships with the cops in your life and still be critical of police institutions.

“There’s nothing I can do.”

This is categorically untrue. Especially as a white person. See the next section.

What can white people do to create change?

Here are five things to help you become more sensitive to race realities and police brutality.

1) Familiarize yourself with the term white fragility. Definition: “Discomfort and defensiveness on the part of a white person when confronted by information about racial inequality and injustice.” White fragility often comes across as avoiding conversations about race, constantly justifying one’s opinion, and/or feeling shame or guilt about one’s race. This video will help you understand more.

5) Speak up within your community. When you hear other white people using the phrases mentioned above, you can use your privilege to provide a different perspective. I don’t encourage being hostile. Instead, intervene by starting conversations with statements like:

“Actually, that’s not how I understand it…”

“Maybe we need to start thinking differently about…”

“It’s good that you bring that up. I used to think that too, but then…”

We all have the power to create social change. And white people specifically—because of the privilege afforded based on their race—have a unique ability to bring about postive changes.

Collectively, we’re moving towards a more inclusive and equitable world. Culture is changing. Don’t be afraid to change with it. 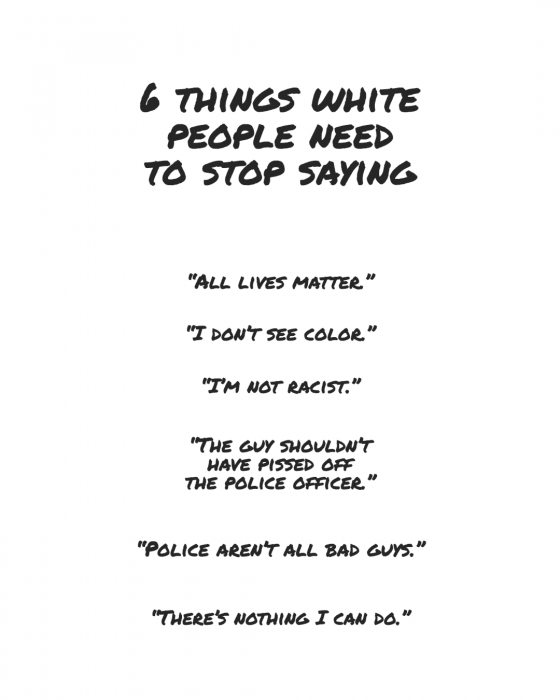 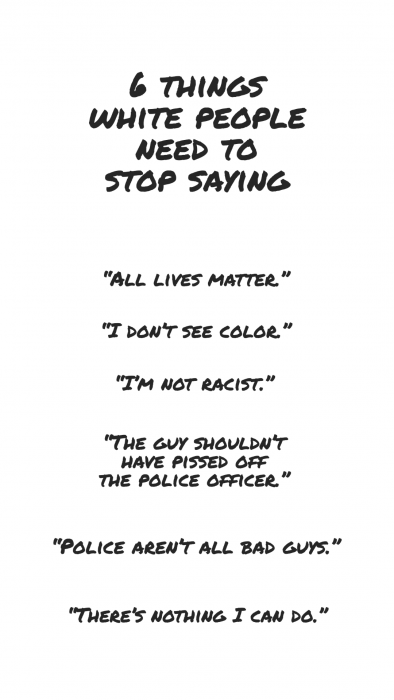 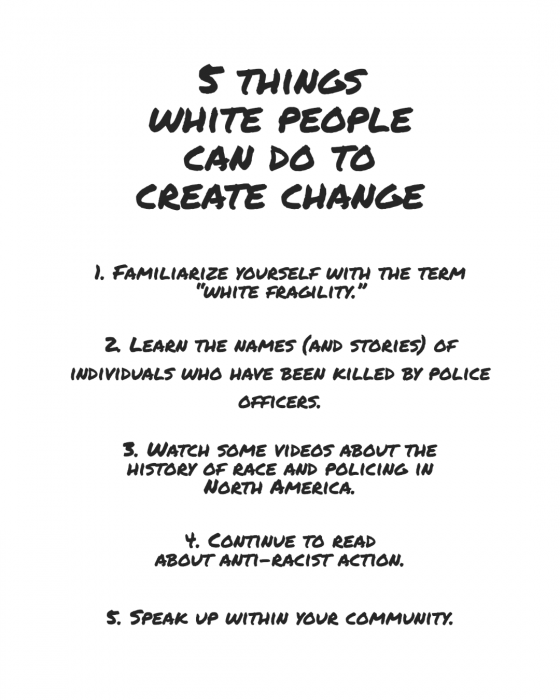 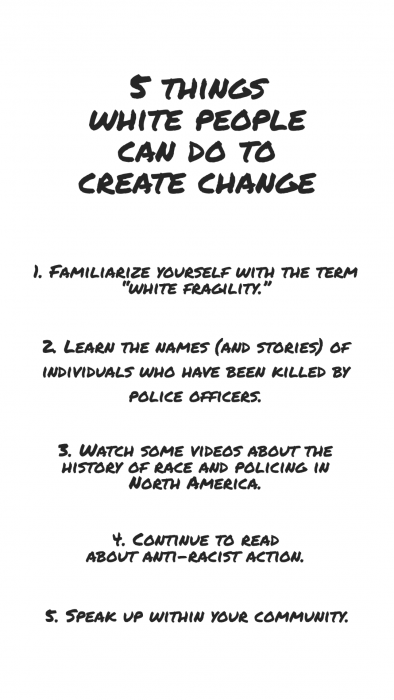