The world’s best documentary films have two key qualities: they are informative and they are entertaining. If you’re looking expand your horizons, this is a non-exhaustive list of some of my favourites. Some heartbreaking. Some inspiring. Each incredible.

Baraka. Free from conventional narrative, Baraka presents footage of people, places and things from around the world. From chaotic cities to barren wilderness, the movie sheds light on a variety of spectacles and doesn’t shy away from the dark side of humanity. The takeaway: how the world is interconnected by both the tragedy and the vibrancy of life. 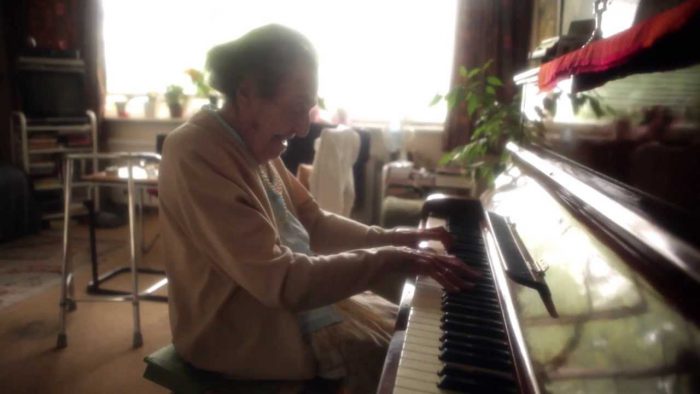 The Lady in Number 6. When a friend suggested we see this film, I thought for sure it was going to be another heavy Holocaust documentary. But the 38-minute film was anything but disheartening — I left the theatre feeling inspired by this woman’s sheer thirst for life. It’s no wonder that the film won an Oscar for best short documentary. 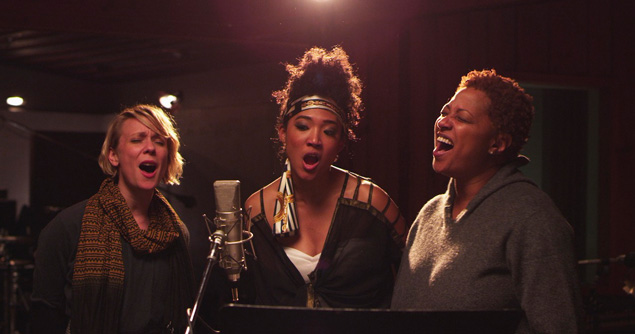 20 Feet from Stardom. Backup singer Lisa Fischer says, “I reject the notion that the job you excel at is somehow not enough to aspire to, that there has to be something more. I love supporting other artists.” The film provides a chance to meet the people who have shared their voices to some of the biggest tracks in music history. Simultaneously heartbreaking and insightful. 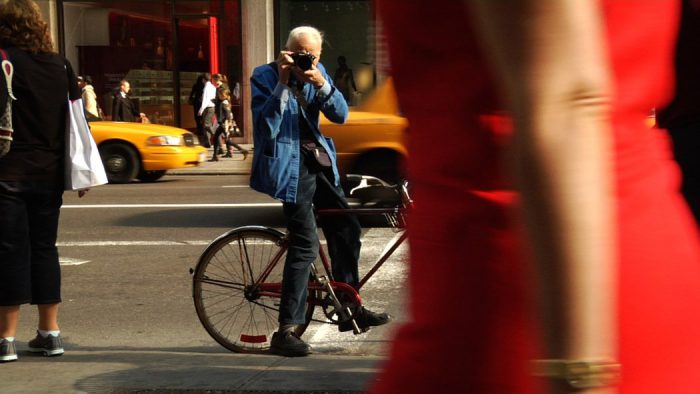 Bill Cunningham New York. At one point during the documentary film Bill Cunningham New York, the cameraman poses a question about Cunningham’s personal life and the 80-something year old man bursts into tears. I also burst into tears — the vulnerability and likeability of this protagonist was too much, I couldn’t bear to see him crying. As a fashion columnist for The New York Times and resident of Carnegie Hall, the tender-hearted Cunningham has achieved “legend” status in the Big Apple (and also in my heart). Add it to your list immediately. 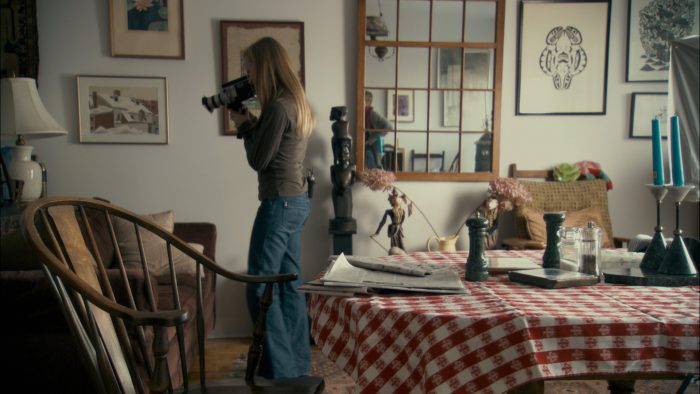 Stories We Tell. Canadian filmmaker Sarah Polley explores her family’s secrets — including one intimately related to her own identity. It’s a deeply personal film that dives into the most fundamental of human questions: who am I? 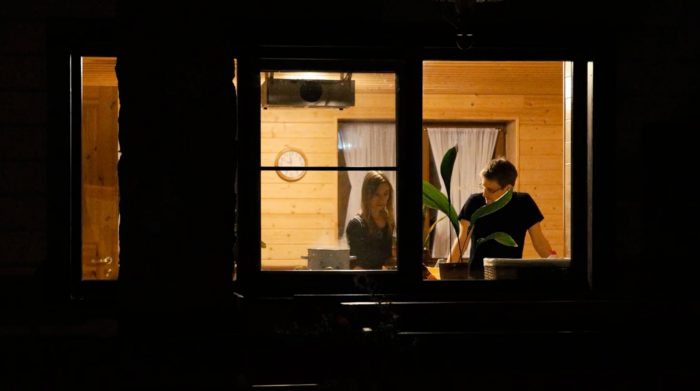 CitizenFour. Whether perceived as a hero or villain, Edward Snowden has brought the subject of surveillance to the forefront of our collective psyche. CitizenFour is a feature-length film that grants intimate access to Snowden’s first few days as an internationally recognized whistleblower. (We watch Snowden in a hotel room, fixing his hair as CNN talks about him on the TV playing in the background.) If you are invested in citizen rights, this film is mandatory. 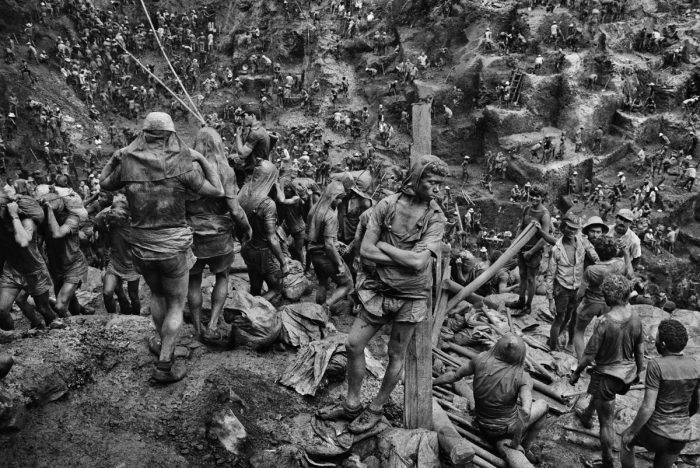 The Salt of the Earth. A thought-provoking testament to Brazilian photographer Sebastião Salgado’s career. At times disheartening and downright uncomfortable, The Salt of the Earth forces viewers to confront images of a brutal, sometimes forgotten past, deconstructing any notion of an idealized, romantic history. But the ending is surprising, and displays how the actions of one individual can transform a landscape — both geographically and socially. 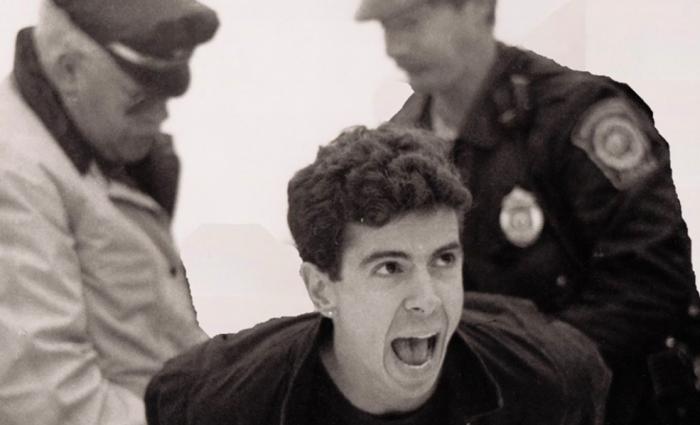 How to Survive a Plague. The story of how activism and innovation turned AIDS from a death sentence into a manageable condition. Despite having no scientific training, a gang of self-made activists infiltrated the pharmaceutical industry and helped identify promising new drugs, moving them from experimental trials to patients in record time. A mandatory tutorial for those interested in political activism and/or LGBT history. 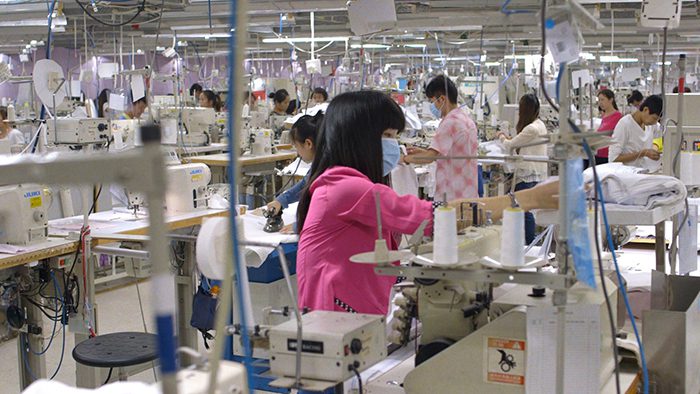 The True Cost. This is a story about clothing. It’s about the clothes we wear, the people who make them and the impact it’s having on our world. The price of clothing has been decreasing for decades, while the human and environmental costs have grown dramatically. The True Cost pulls back the curtain on an unseen part of our world and asks us each to consider, who pays the price for our clothing? 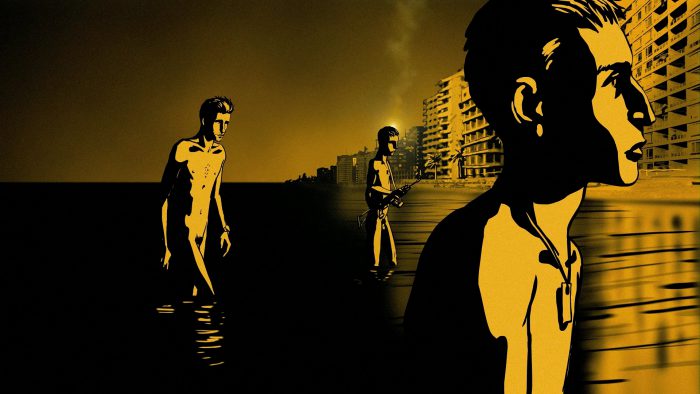 Waltz With Bashir. An innovative film that offers a vital history lesson, Waltz With Bashir delivers an animated war documentary that depicts tells the story of an Israeli man’s search for his lost memories during his experience as a soldier in the 1982 Lebanon War. Unflinching and painfully honest.

Up next: 10 Films to Inspire Travel